Just added to your cart

Why Does Your Cat Likes to Scratch

People own cats because they love cats. One of the biggest complaints about bringing a new cat into your house is that they like to scratch furniture, which is often the reason that people are hesitant to adopt a cat.

Plenty of cat parents want to figure out how to stop the behavior. But before we can stop it, we have to understand it.

Scratching is A Cat’s Natural Instinct.

Before cats were domesticated, they were fierce hunters. They relied on their razor sharp claws to help them climb trees so that they could leap down on their prey.

And today, although cats may get their meals from a bowl, they still sharpen their claws as they have such a certain instinct. They scratch outside, they scratch inside, they scratch on your favorite piece of furniture, but it's just something you have to accept. What you should to is to train your cat to scratch where you want. 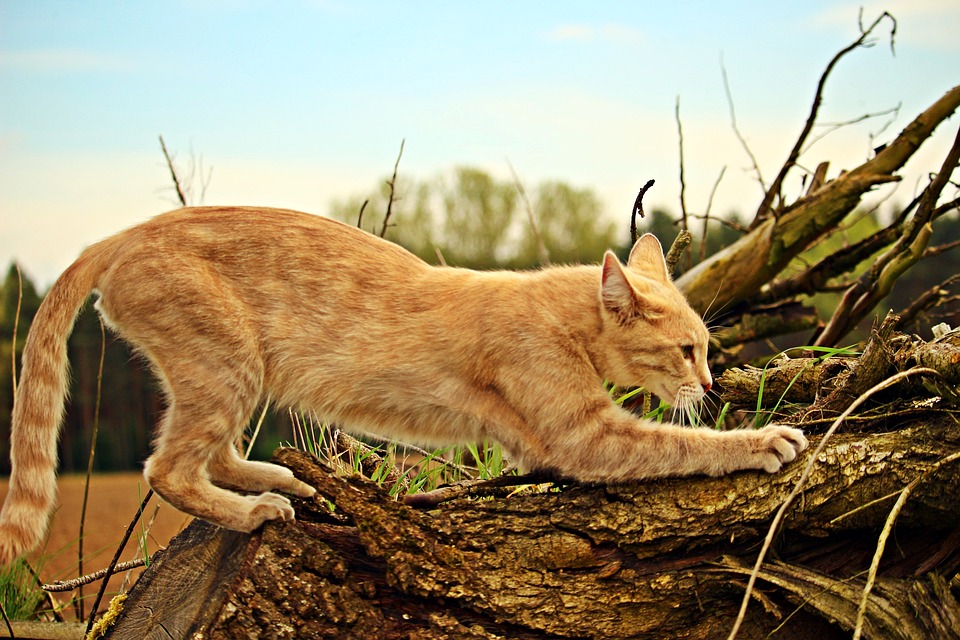 Cats Scratch to Mark Their Territory.

One of the main reasons cats scratch is to let other cats know that your house and yard belong to them. Out in the wild, cats scratch trees and logs to claim their territory visually. They mark trees and other spots to show other cats, “hey, this is my domain.” They a just doing the same thing in your house. All of your furniture are suitable alternatives.

Cats also scratch to mark their territory with scent. Their paws contain pheromones that they leave behind, so they can mark their space with a smell. This scent is undetectable to humans but very obvious to other cats. 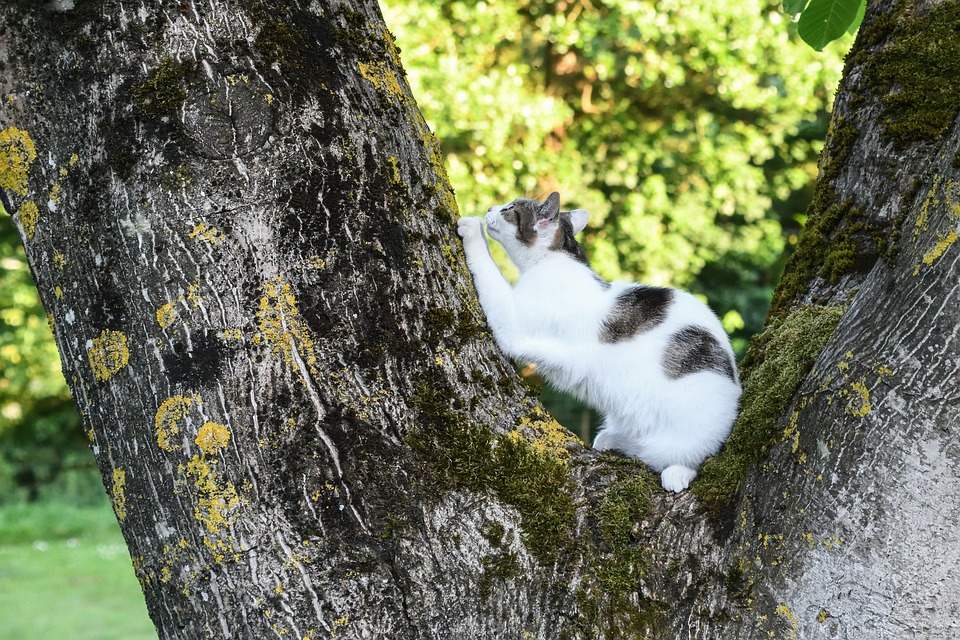 Ever feel like you need to punch something after a long day? So does your feline friend! Undoubtedly, indoor cats have less exercise than cats living outdoors. Scratching is basically sort of kitty yoga to indoor cats!

Scratching stretches cats out and relieves stress. You must have seen your cat digging their claws into something to get a full-body stretch, especially after a long nap. Standing on their hind legs, stretching, and extending and retracting their claws allows cats to exercise. The motions strengthen and stretch out the tiny muscles, tendons, and joints in their toes, feet, legs, shoulders, and back. 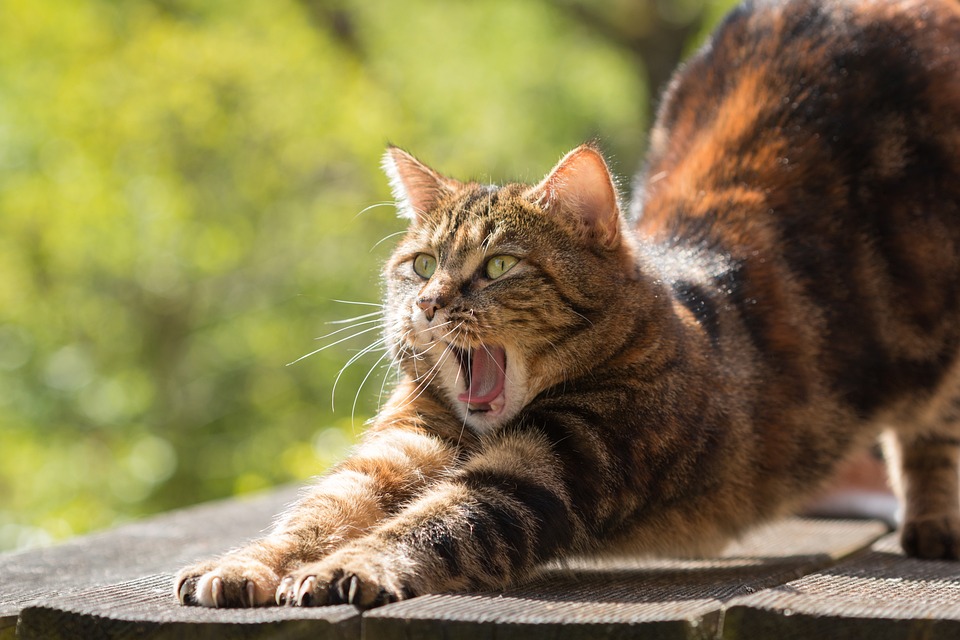 Scratching is Good for Their Claws. 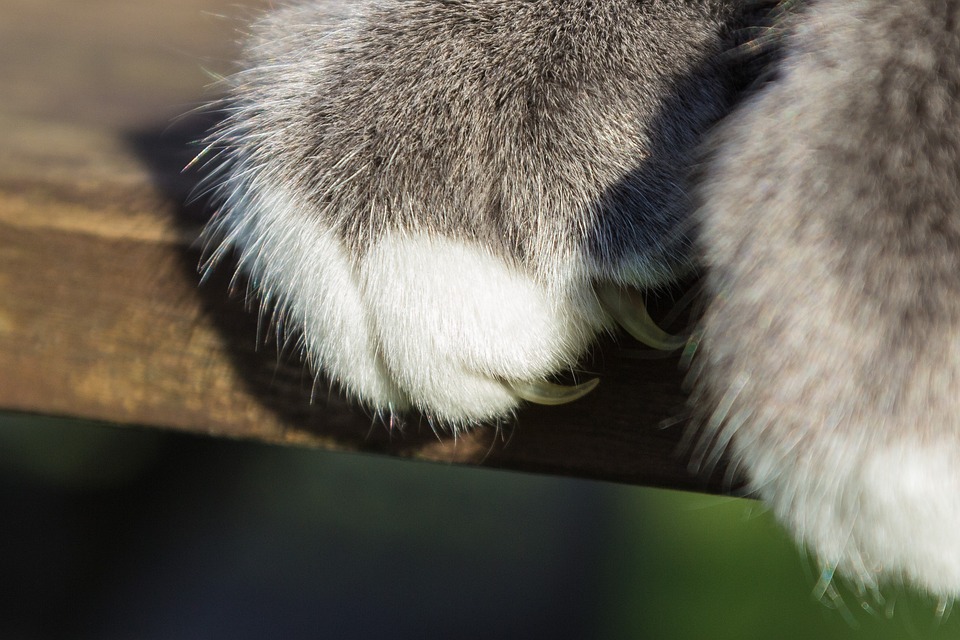 Cats Also Scratch to To Release Energy and Anxiety

Cats can release excitement, energy, stress, and anxiety through activity like human usually do. They may also scratch when they are excited or frustrated. Scratching is a form of stress release to cats. Your cat may scratch upon seeing you walk in the door. Your cat may also scratch out of frustration if he/she sees another cat or even a dog out doors . 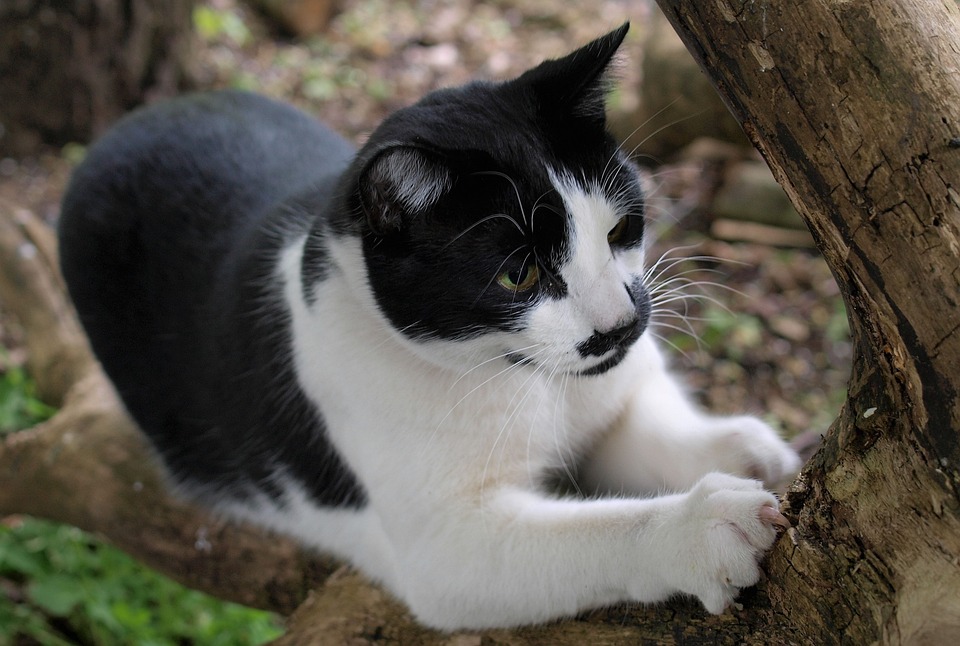 Understanding why cats like to scratch can help us have more compassion when they do scratch something they shouldn’t. And our responsibility, as cat parents, is to provide them with safe, cat-friendly furniture of their own to scratch - an appropriate scratching post or toy is what you need for your cat!